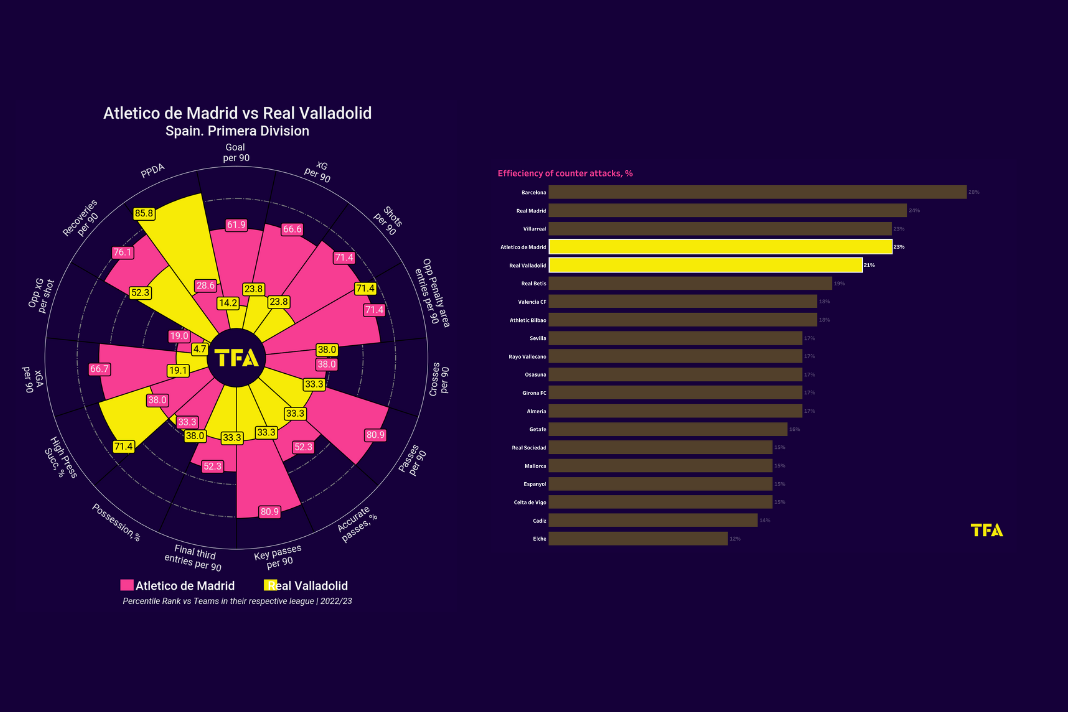 Atletico Madrid are currently fourth in La Liga with 28 points from 17 matches. They have won eight matches this season but haven’t registered a win in the last two games. Diego Simeone will be hoping to change that.

On the other hand, Real Valladolid are in the 17th position with just 17 points from as many matches. They have won only five games this season and have lost ten. Valladolid are winless in the last four games and will be hoping to change that, as well fans who will be keeping tabs on the LaLiga live scores as the game takes place throughout the day. 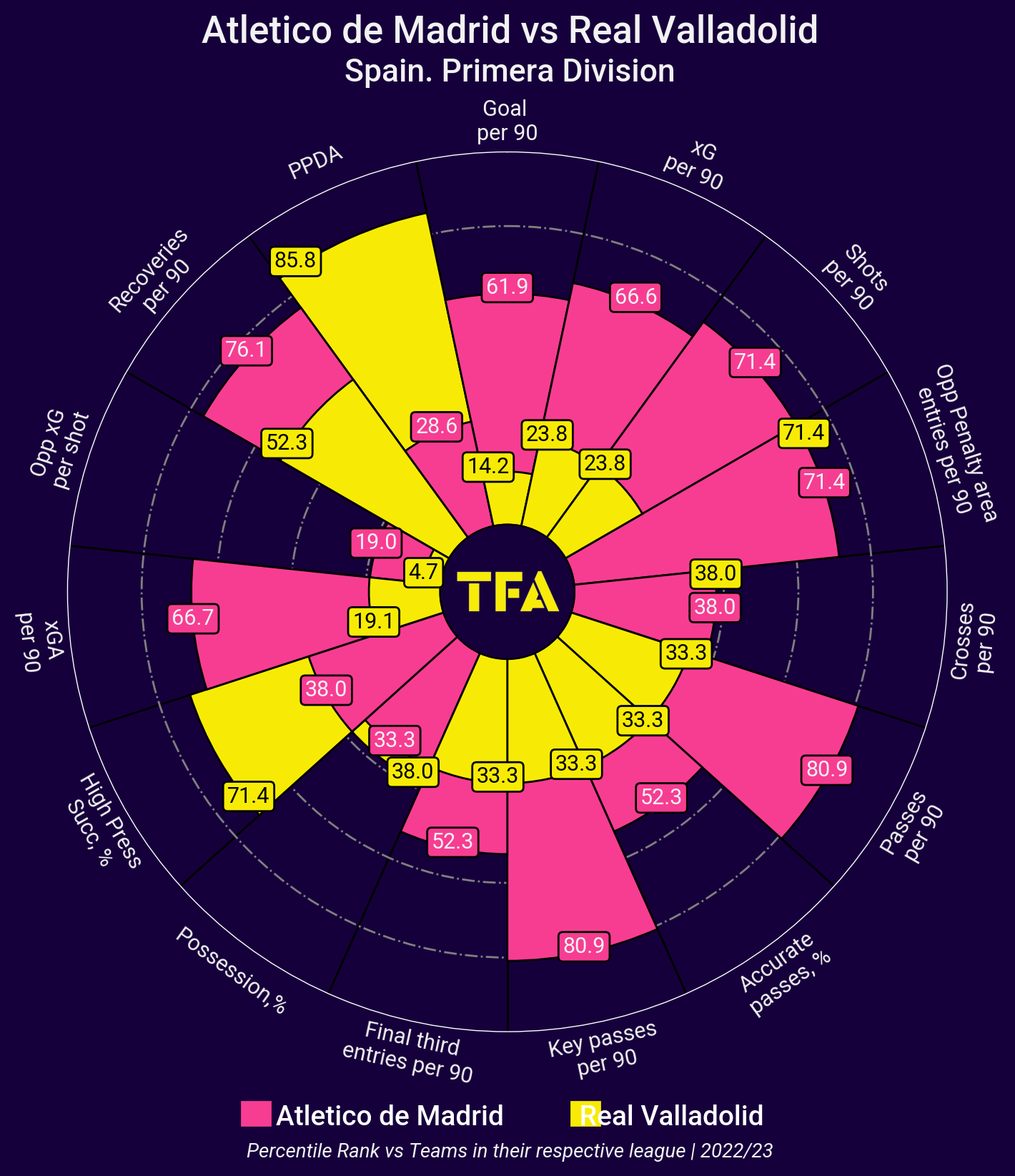 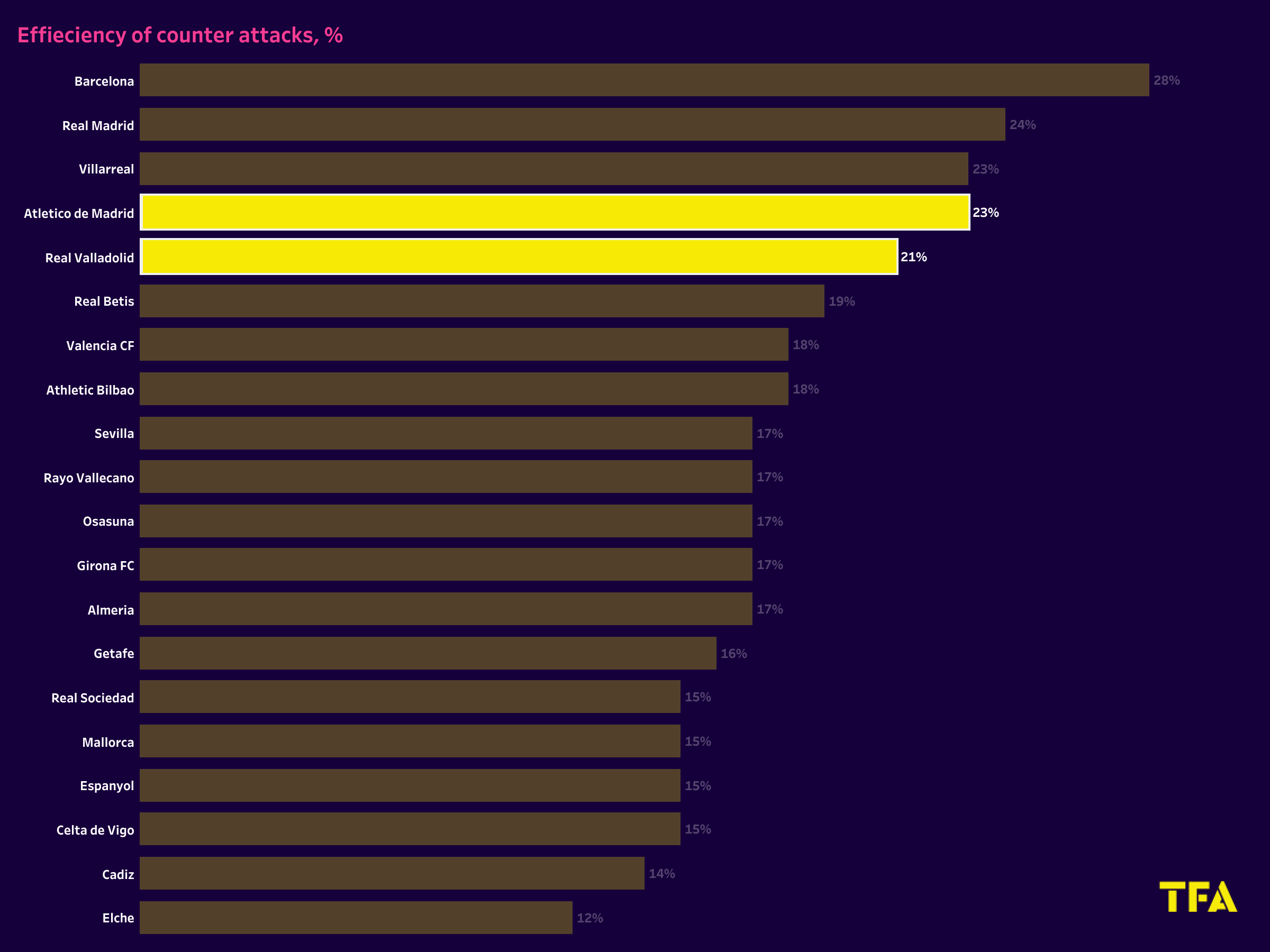 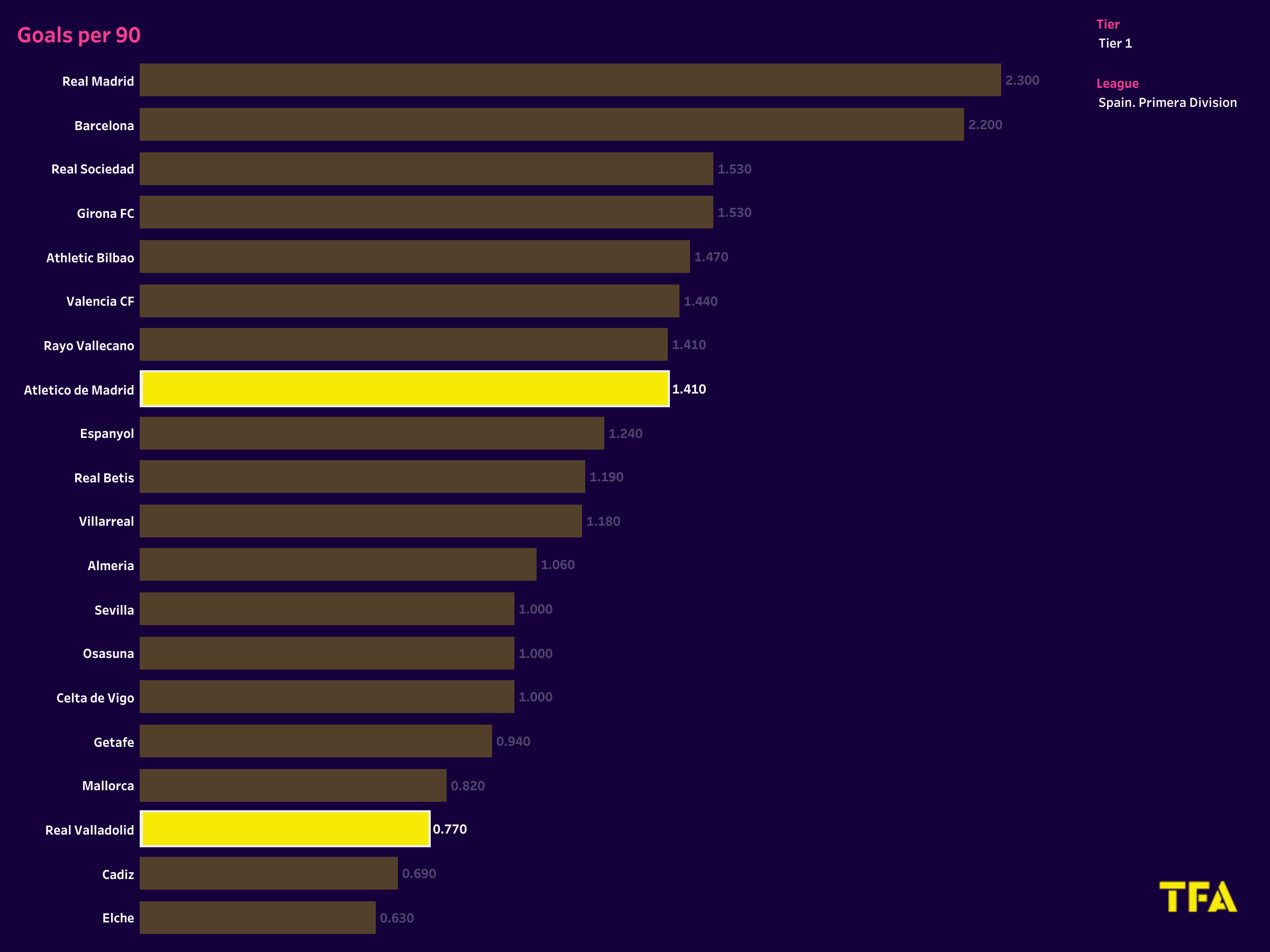 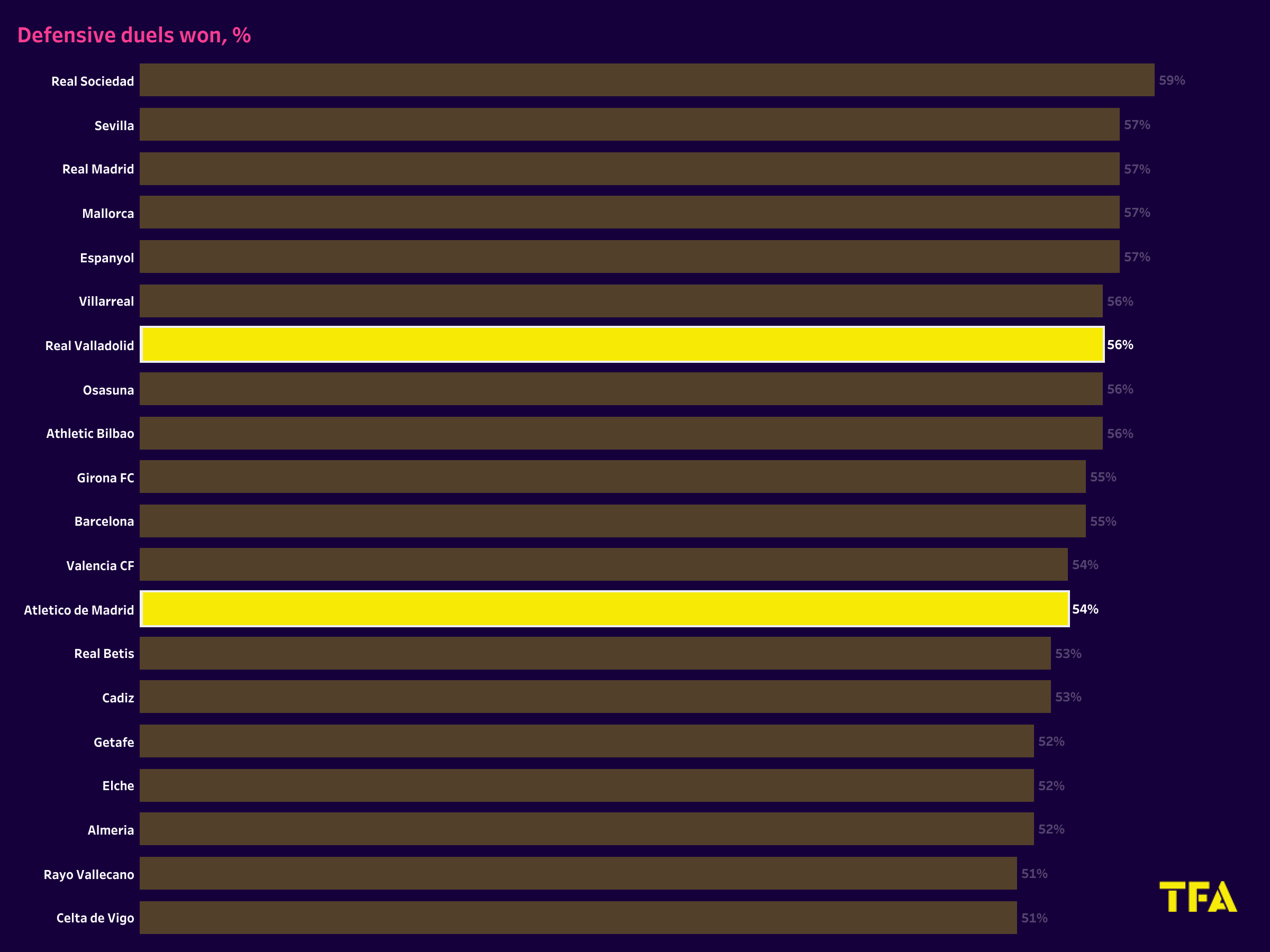 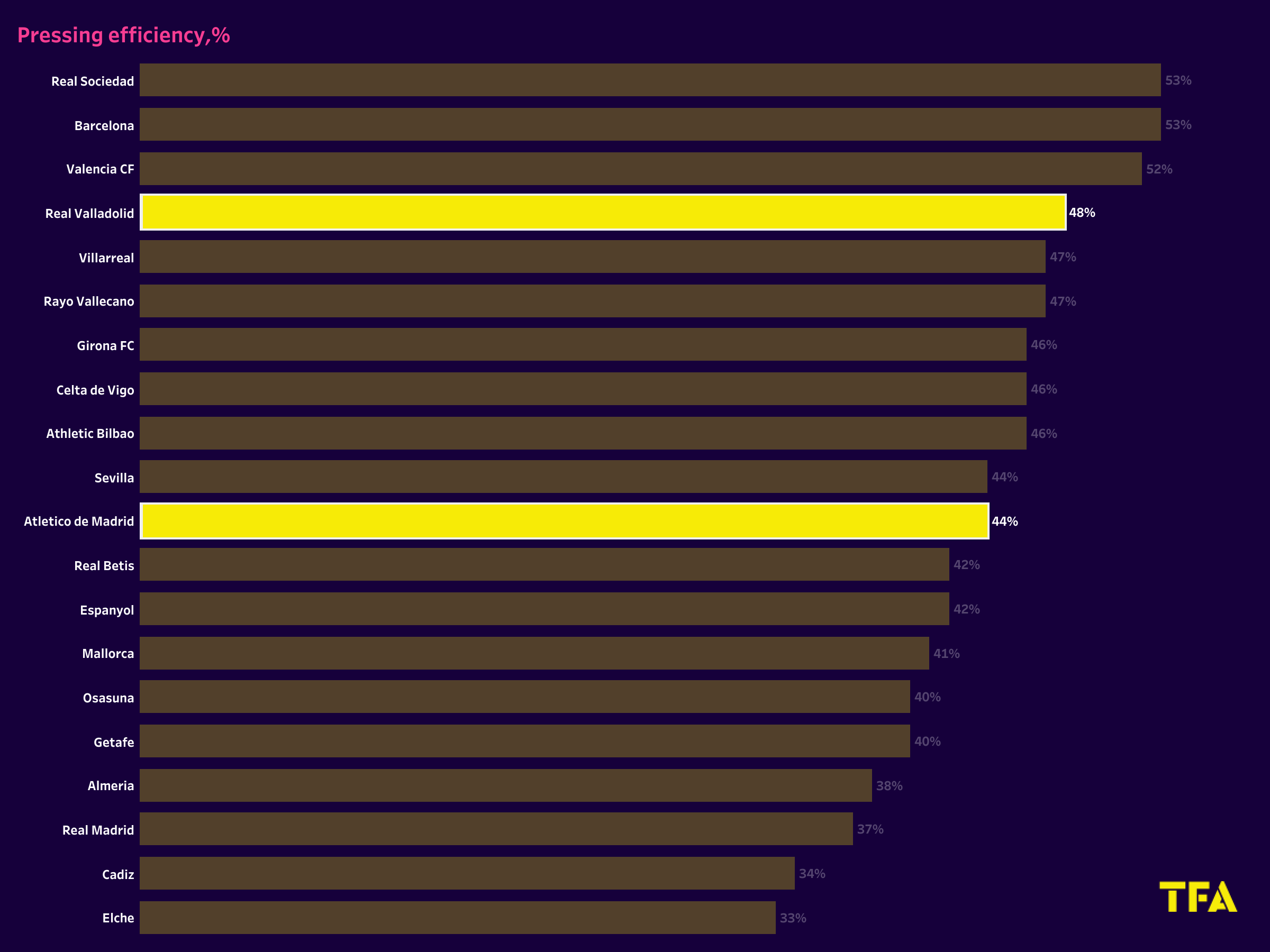 Valladolid also presses higher and recovers the ball more in the attacking half than the hosts. They are ranked higher than Atletico Madrid for high press success and make around 77 recoveries per game. Real Valladolid also have a pressing efficiency of 48%, while Atletico Madrid, who averages 80 recoveries per game, have a 44% efficiency in pressing. But they are capable of pressing high and putting pressure on the opposition’s defence as they showed against Barcelona. 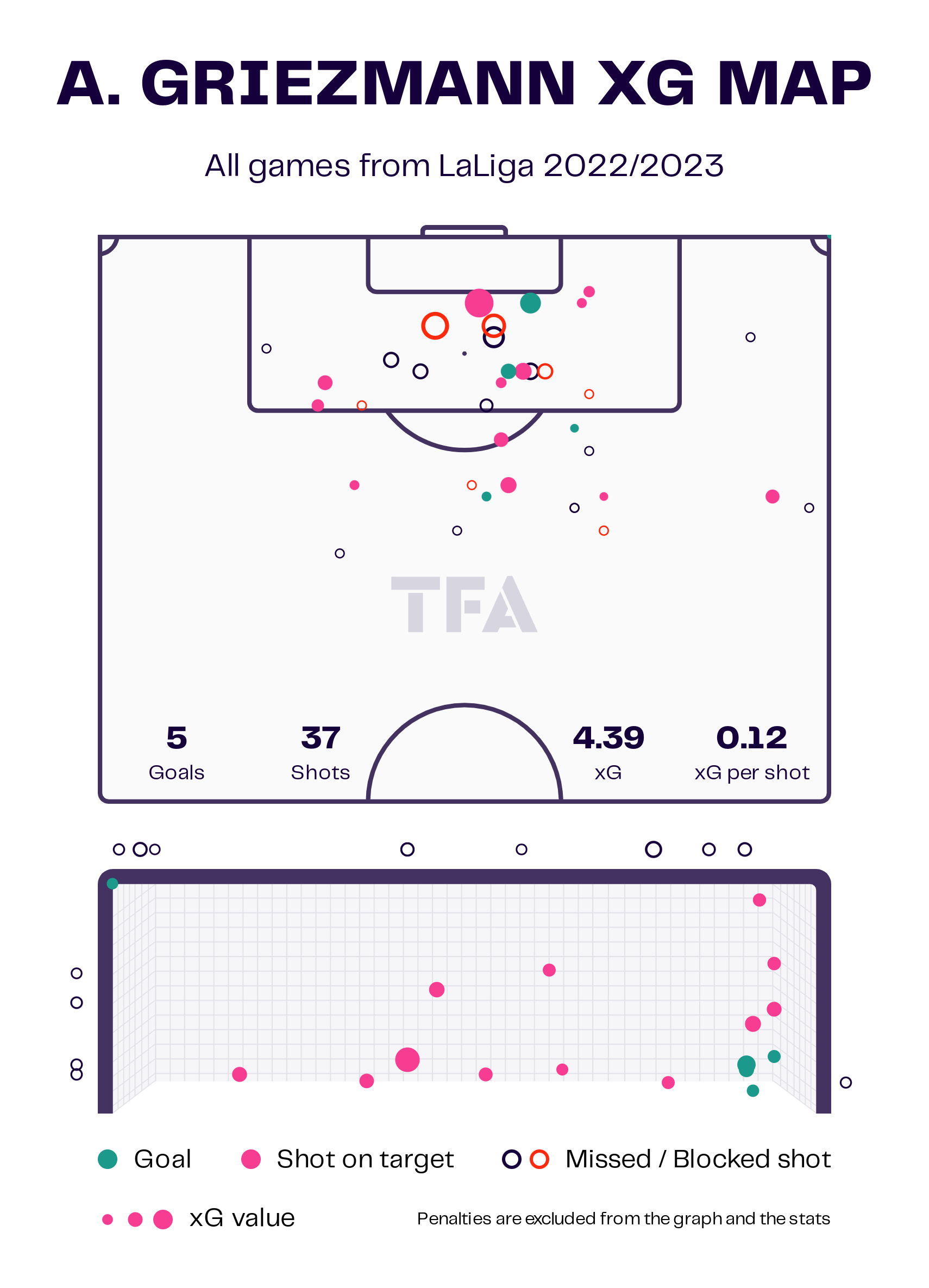 With the departure of Joao Felix, the responsibility on Antoine Griezmann’s shoulders increases. He has been in brilliant form since the World Cup and has been good for them in the last two games as well. But he will need to find the back of the net for them or assist one for them to see this game through. 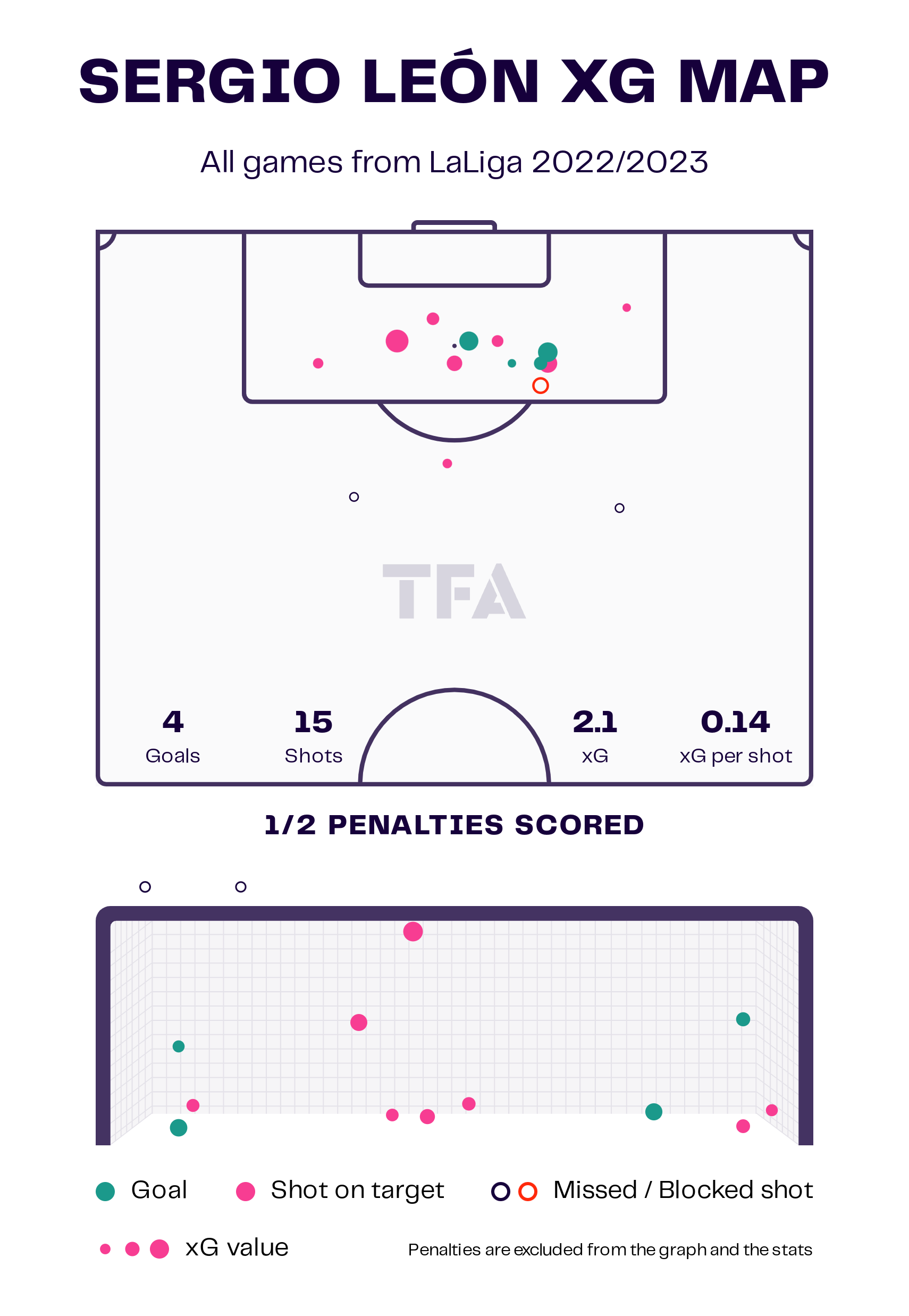 Sergio Leon is Real Valladolid’s top scorer this season with five goals to his name. But his form has dipped in the last four matches. He will be hoping to add more goals to his name as they set out at the Wanda Metropolitano.

The odds for the match in the 1×2 market are placed at 1.39 for the hosts while it is placed at 8.85 for the visitors. Meanwhile, the overlines are expected to be above 2.5 given the form both teams are in.

Sergio Reguillon will be missing from Atletico Madrid due to suspension, while Stefan Savic returns to the squad. New signing Memphis Depay could feature if he is registered in time. Yannick Carrasco and Jose Gimenez will also be out due to injuries.

Valladolid will be without suspended midfielder Monchu for the match. They will also miss Sergio Escudero, who is out with an injury.

Atletico Madrid will be hoping to secure their first win of the year in La Liga as they face Real Valladolid. The visitors, meanwhile, will be out with a completely different motivation, as they will try to avoid plunging into the danger zone.

Under the microscope: The Atletico right-back who played a big role...