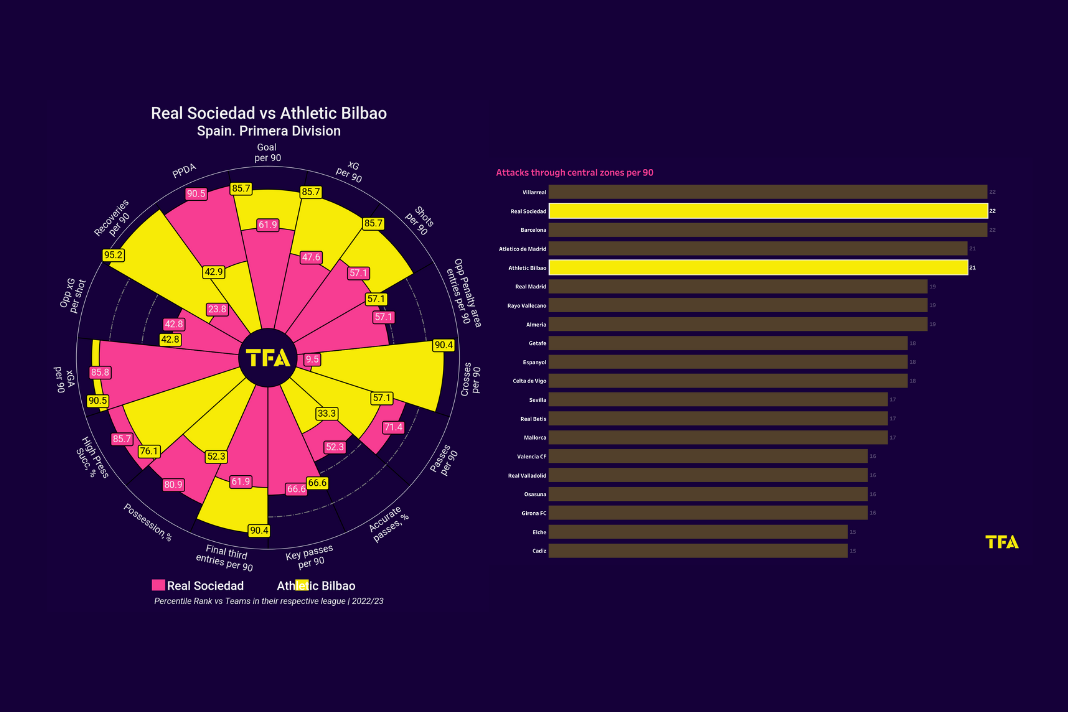 Real Sociedad welcomes Athletic Bilbao onto their turf on Saturday as they look to extend their good run in La Liga. Athletic Bilbao will be looking to snap a two-match losing streak.

The hosts are in third place with 32 points from 16 matches, including ten wins, two losses, and four draws. They have won their last three matches and will be looking to keep up the rich vein of form. They have scored six goals in the last three matches while conceding just one. Manager Imanol Alguacil will be hoping that his players will produce another good display.

On the other hand, the restart of the season has not panned out well for Athletic Bilbao. They had to suffer two frustrating draws, but more importantly, they have not managed to score in either match. They will be hoping to turn their luck around. 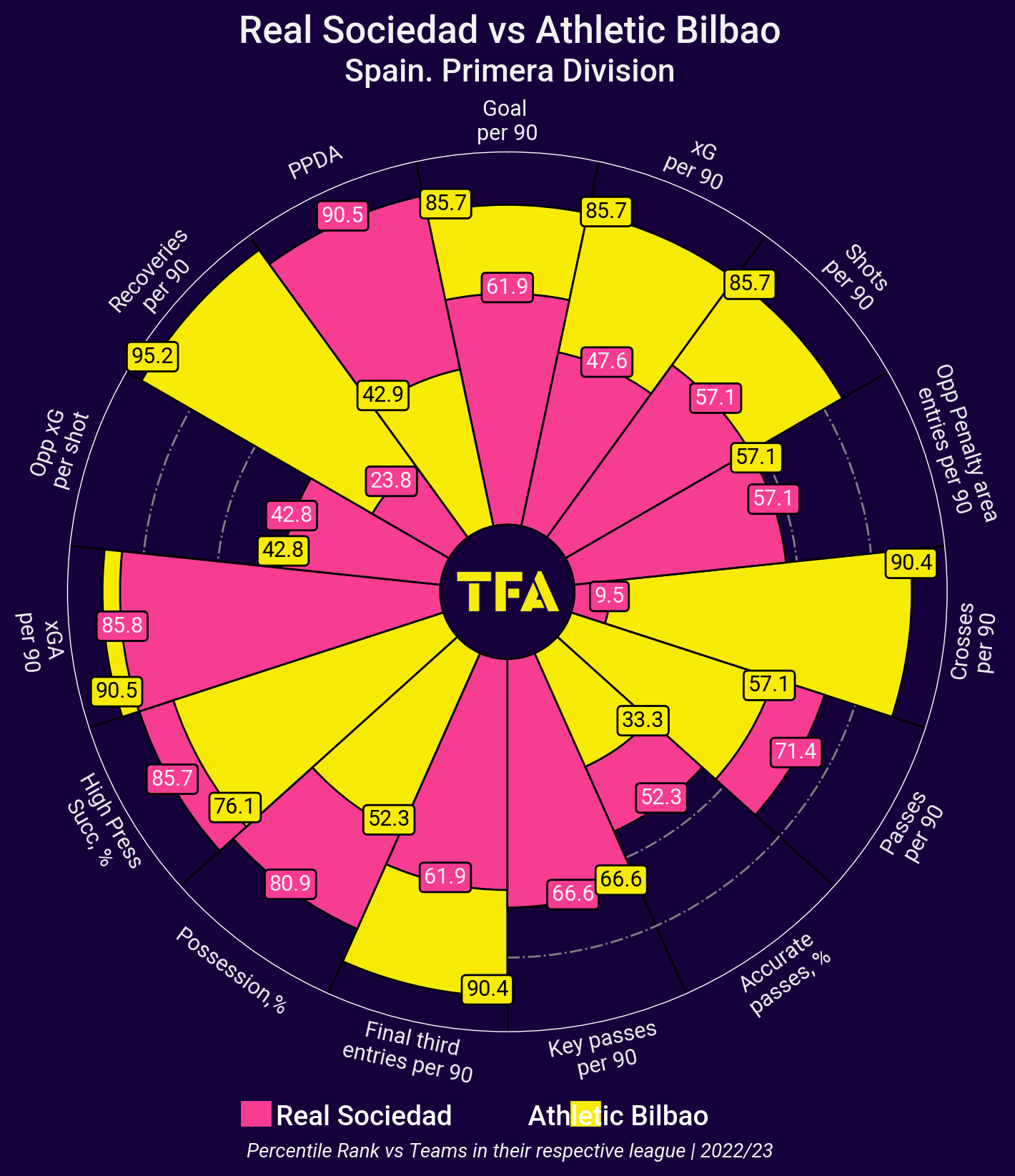 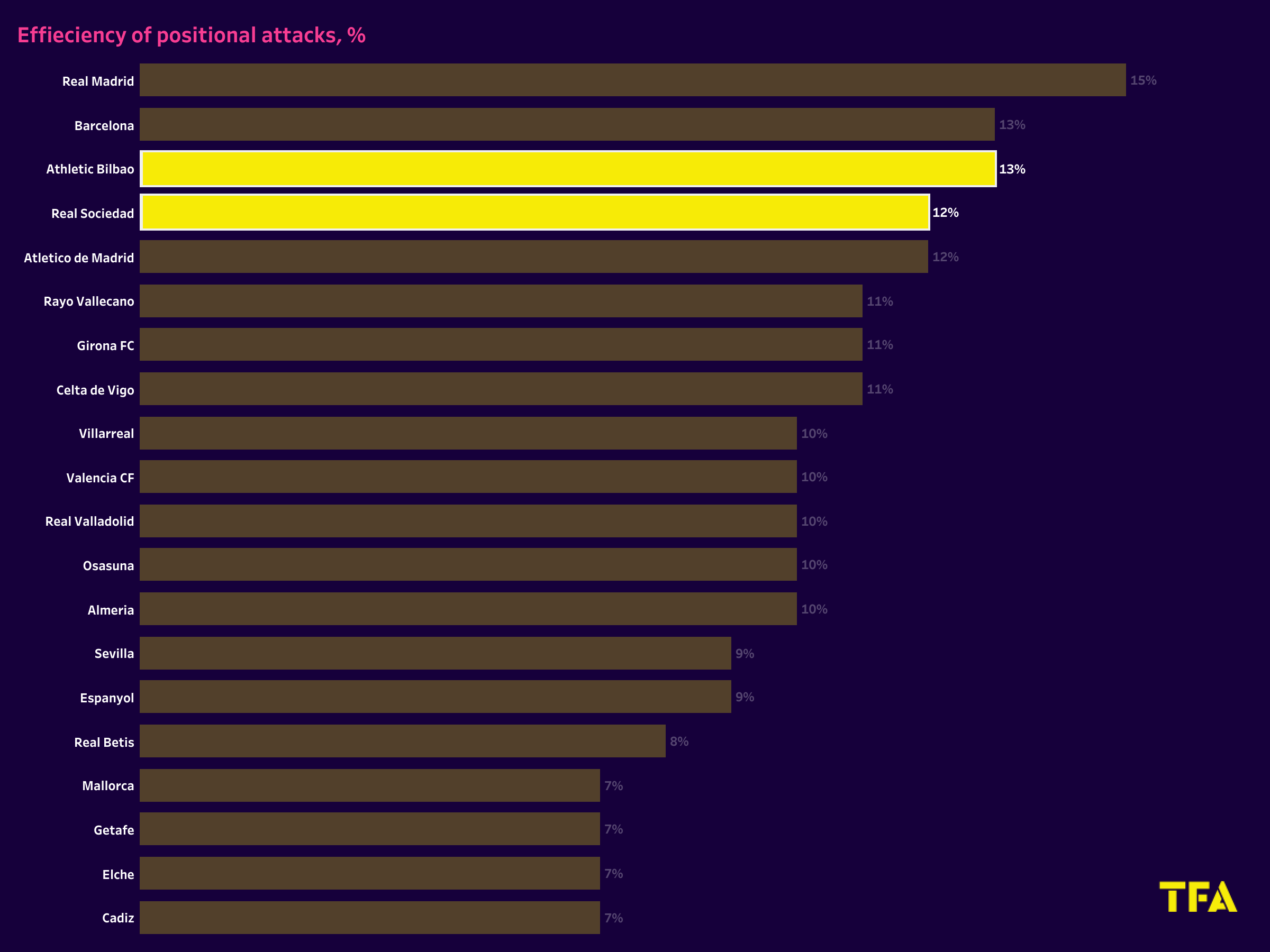 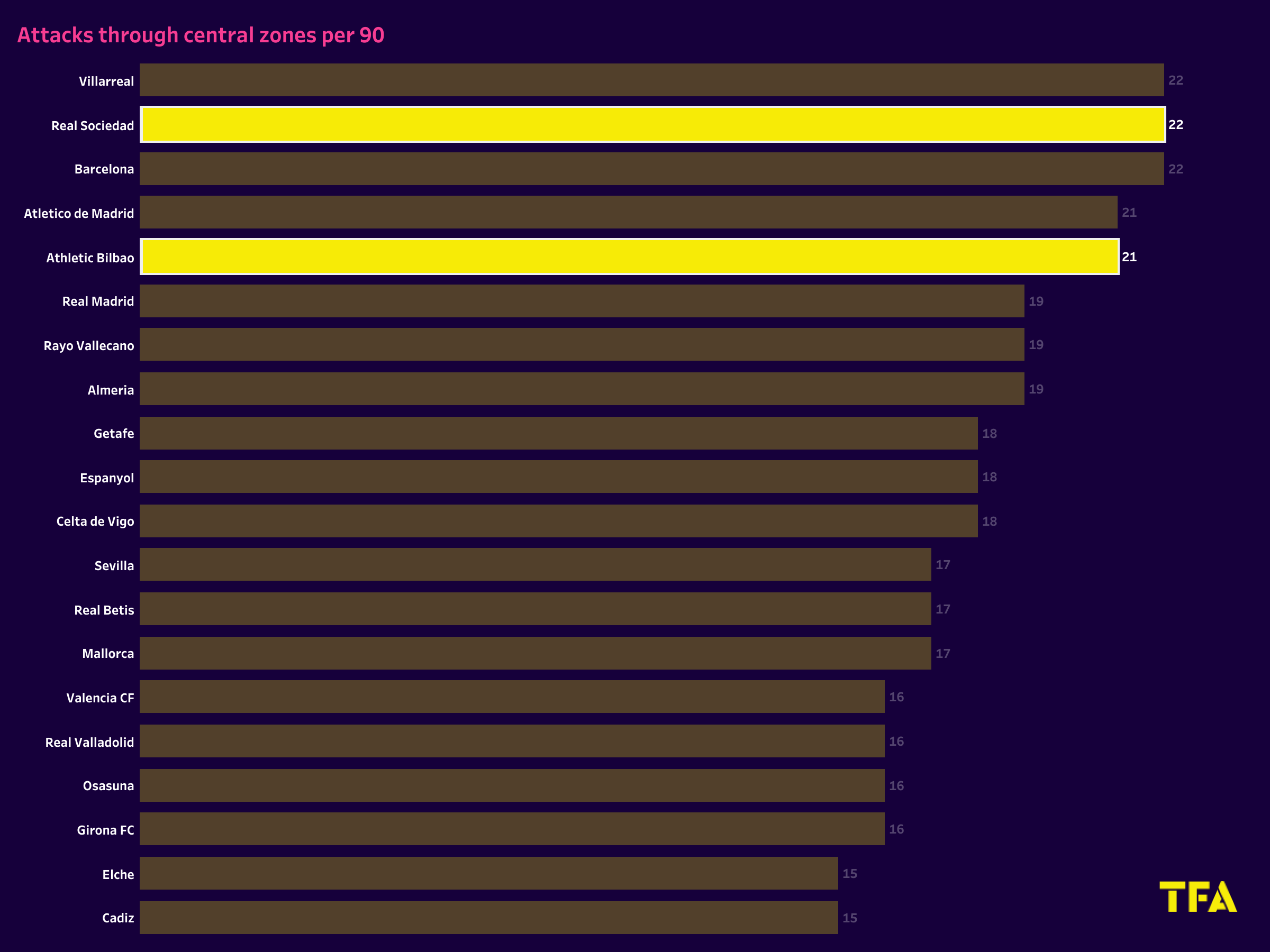 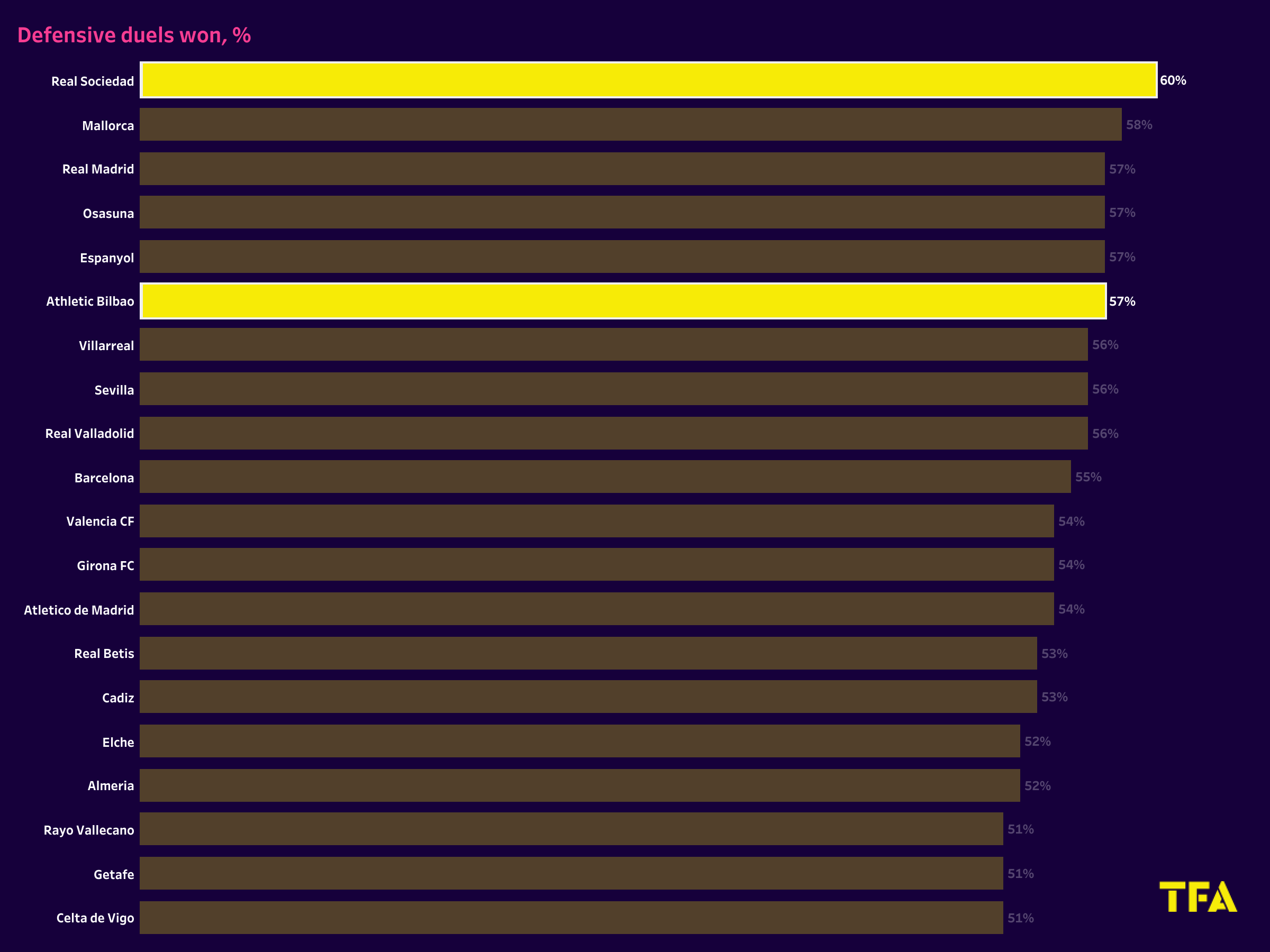 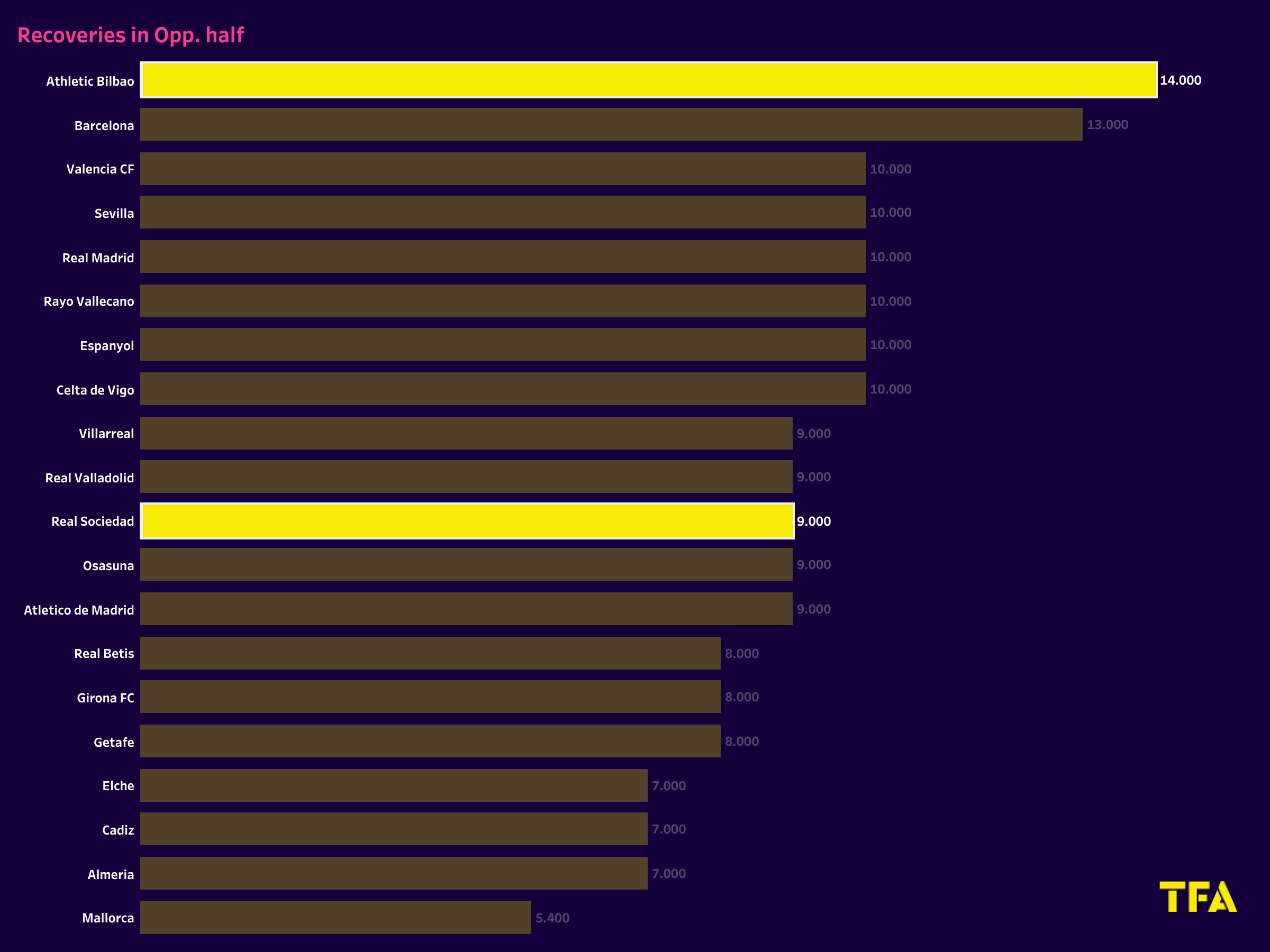 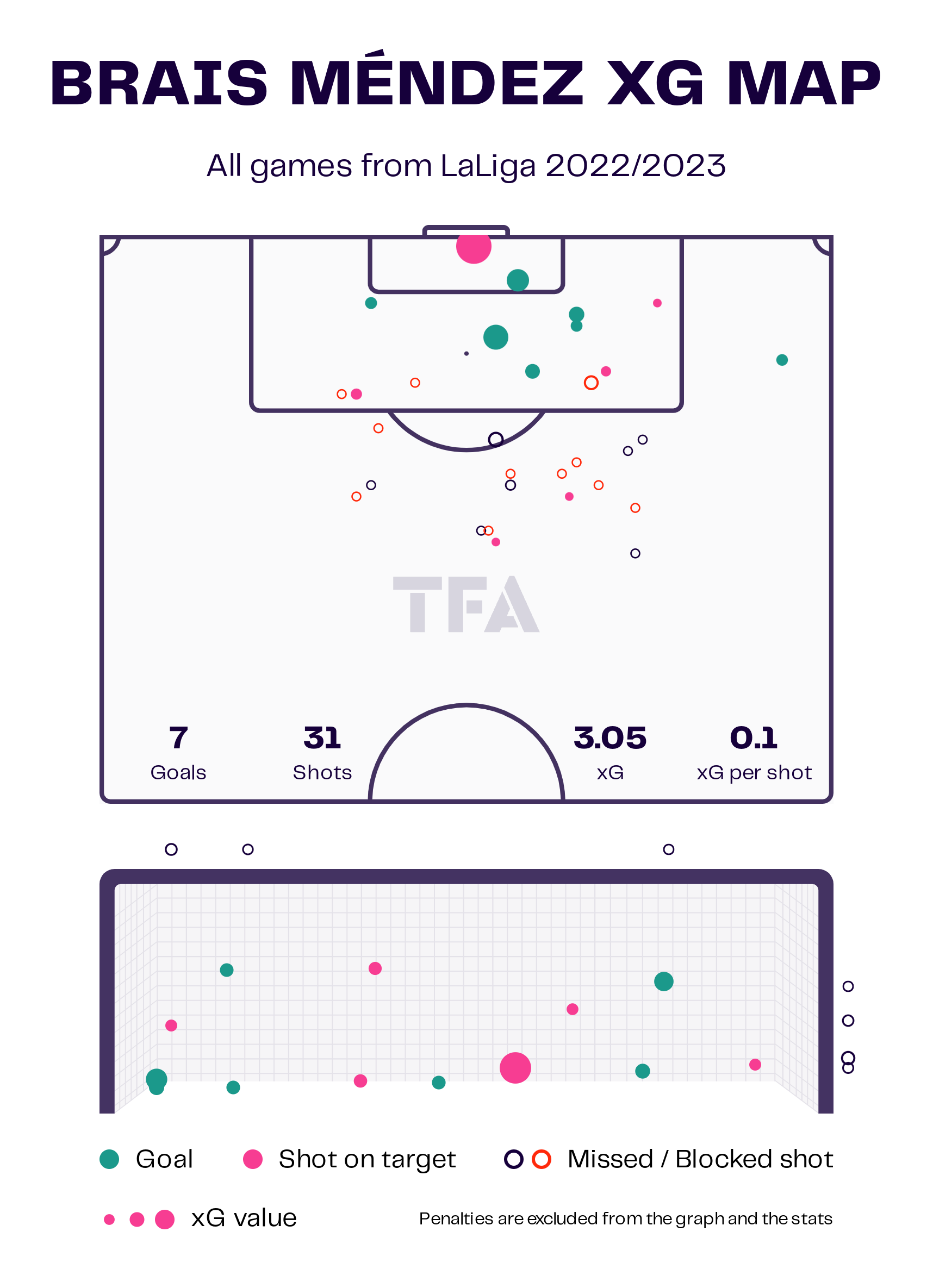 The above visual shows the xG map of Brais Mendez from the current season. The midfielder has scored seven goals this season and has been a livewire in the midfield for Real Sociedad. They attempted 31 shots, with 13 of them on target. He had an xG rate of 3.05 and has exceeded this metric easily. He will be key in this battle. 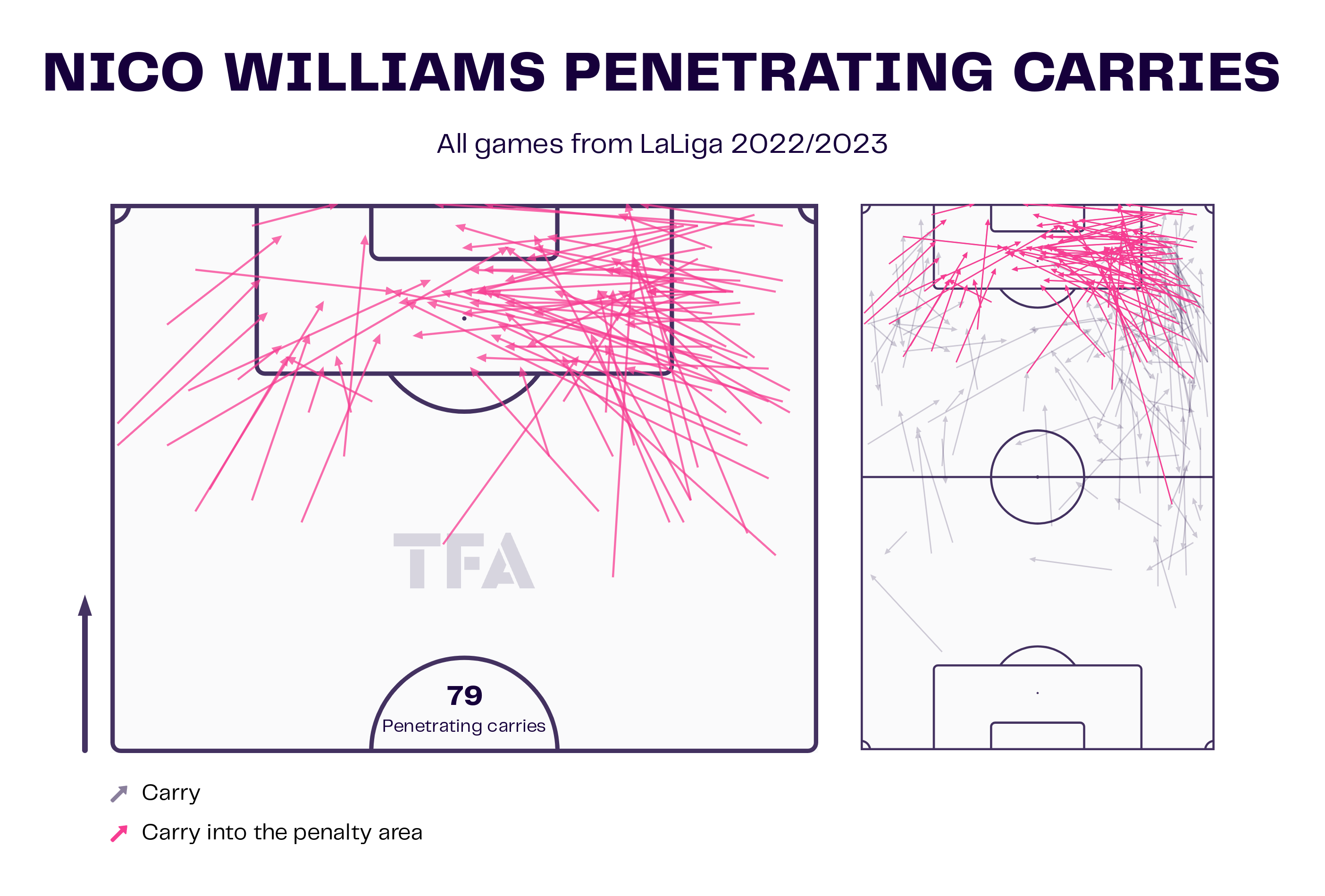 The above visual shows the penetrating carries made by Nico Williams this season. With an average of 8.21 dribbles per game, he poses a threat through the wings. Nico is fast and can dribble past players with ease. He will have a big role in deciding the result of the match.

The hosts will be without Mikel Oyarzabal, who is still out with muscular injuries. They will also miss the services of Nacho Monreal, Diego Rico, and Carlos Fernandez.

The visitors, on the other hand, will be without Dani Vivian and Yuri Berchiche. Inaki Williams, Raul Garcia, and Nico Williams could lead the front line.

Looking at the 1×2 odd market, the odds for Real Sociedad stand at 2.46, while the odds for Athletic Bilbao are at 3.16. Meanwhile, the over/under line market is expected to be under 2.

Real Sociedad is in good form and has won their last three matches. They will be hoping to continue their good form and extend their winning streak. On the other hand, Athletic Bilbao will be looking to turn their fortunes around when they face Real Sociedad at the Reale Arena.

Statistical Analysis: A draw between Spain and Poland in Euro 2021...

Under the microscope: Why Joao Felix is crucial for Atletico’s fate

Under the microscope: What the data says about Atletico Madrid’s recent...