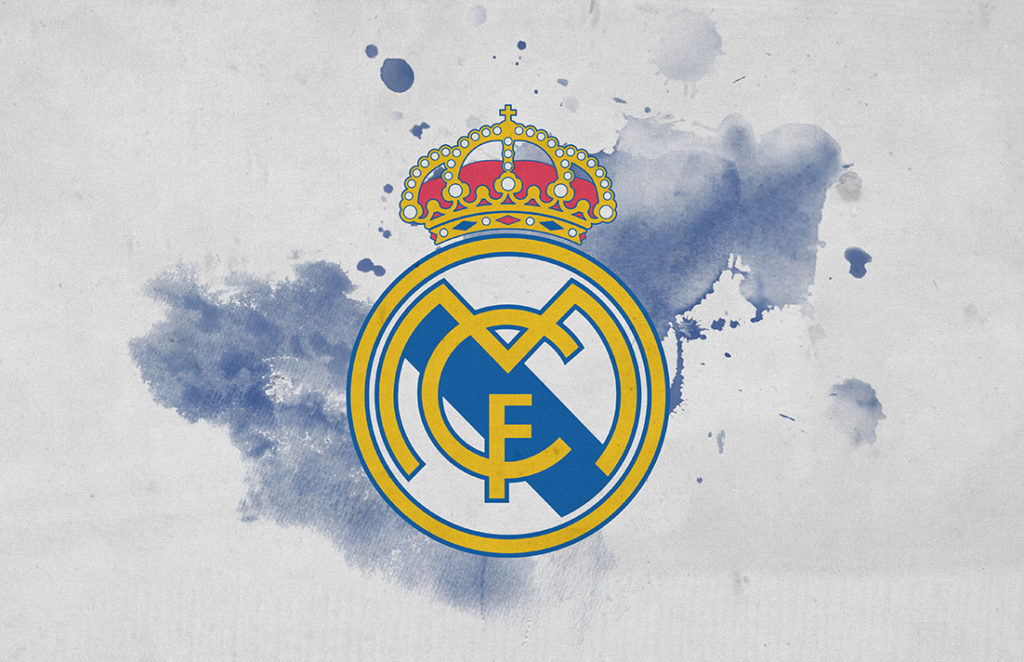 How is Real Madrid Performing in the Betting Markets?

Real Madrid saw a big market swing in their odds in the recent turbulent times lived between the La Liga loss against Villarreal, the trip to Saudi Arabia, the victory in the Copa del Rey game against Villarreal and the tough victory against Athletic Bilbao.

In the last game, Against Athletic, Real Madrid started with a modest -0.25 handicap on average. But around the time the first goal happened, the lines were almost level with -0 and +0 handicaps around 2.0.

Not so long ago, a few days before the World Cup break, Real Madrid would get handicaps in the house of -1 against most teams when playing on the road.

However, we had a minimum quarter-ball handicap which dissolved into level before the first goal.

Was there some value in these odds of Real Madrid -0 @1.95 around during the first half? Probably.

Against Villarreal, the situation was similar, with -0.25 odds at 2.17 on average.

The Loss Against Barcelona

The odds can be hard to understand for beginners because they capture a precise moment of the expectations of the market. Making sense of past odds requires strong analytical skills and that’s why the services – free services – of our senior writers can help you profit from sports betting. You may want to check this recent article where I explain how to make the most of our betting previews during Copa del Rey games, as well as other games of big teams.

I read the repercussions and analysis of Madrid-based journalists after the Super Cup loss, and I can say they see what I saw there, which was the worst fear of any Madridista: Barça had more hunger to win the game. That was the exact expression used in Spain.

Big sides lose for many reasons. including the defending Champions of La Liga AND the UEFA Champions League, Real Madrid.

Injuries, suspensions, VAR, and lots of things can affect the chances of a big team. But football fans hardly ever tolerate a ‘lack of hunger’.

Seeing a rival simply wanting to win more is outrageous. That often happens to teams that have won just everything in the last months. And that’s exactly what happened: Real Madrid is the defending Champion of La Liga, the Champions League AND they have the best player in the world, Benzema according to the last awards.

It is a bit of a paradox, but a very common situation: Barcelona failed to qualify for the Round of 16 of the UCL, and it is reported that they’ll have to sell a player even though their squad is far from being where they need, while their rivals can afford to skip a transfer window and spend just on a 16-year-old Brazilian that will only play for Real Madrid in 2024.

This scarcity of good news forced Barça to make the most of a very controversial Spanish Super Cup in the middle east. Not so long ago, the big sides from Spain didn’t quite like the idea of ‘exporting’ this tournament. But it certainly had effects on the morale of Barça.

Real Madrid recovered a bit of ‘respect’ in the betting markets for sure. Of course, it’s a derby and we don’t expect radical rotations in the Real Madrid squad, unlike against other teams in the recent past.

In fact, rotations have been a problem for Real Madrid. Many of the bad results they had involved big rotation in the defense. However, it’s fair to say they also suffered with injuries in the recent games, it’s not all about Carletto making poor choices. Although the recent performances of let’s say Rüdiger as a left-back, and Militão as a Right Back didn’t please the Italian manager much.

The current lines have stabilized at Real Madrid -0.5 @ 1.91. Simeone’s teams can be very tricky to face when they decide a draw will be enough.

As Atlético also faced problems in the recent past, including a poor performance in the group stage of the Champions League, Simeone probably will stick to his usual trick set and this means holding a +0.5 handicap can be a satisfactory result for him.

I always like to question myself ‘does the team tend to want to defend this handicap?’. This is also why I dislike big handicaps: the big team only needs one goal to win.

I believe Real Madrid is proving again to be capable of living up to the expectation of winning games by at least one goal. Athletic Bilbao is one of those sides that is always tough to face, and they have won the game.

Villarreal was also a tricky game, as the home team was confident because of a recent win, and there was a significant rotation with the absence of Modric and other players.

But there’s always a big gap between -0.5 and -0.75 which in my opinion is a constant source value.

I frankly fail to understand why the markets often see how ‘safe’ a DNB or -0 / +0 bet can be, but a handicap DNB (-1/+1) doesn’t translate mathematically the way it should.

In my opinion, if Real Madrid fails to score very early, we can end up with interesting odds in the house of RM -0 to -0.25.

But I don’t see tons of value with the -0.5 line. Atleti can be a tough side when Simeone ‘parks the bus’.