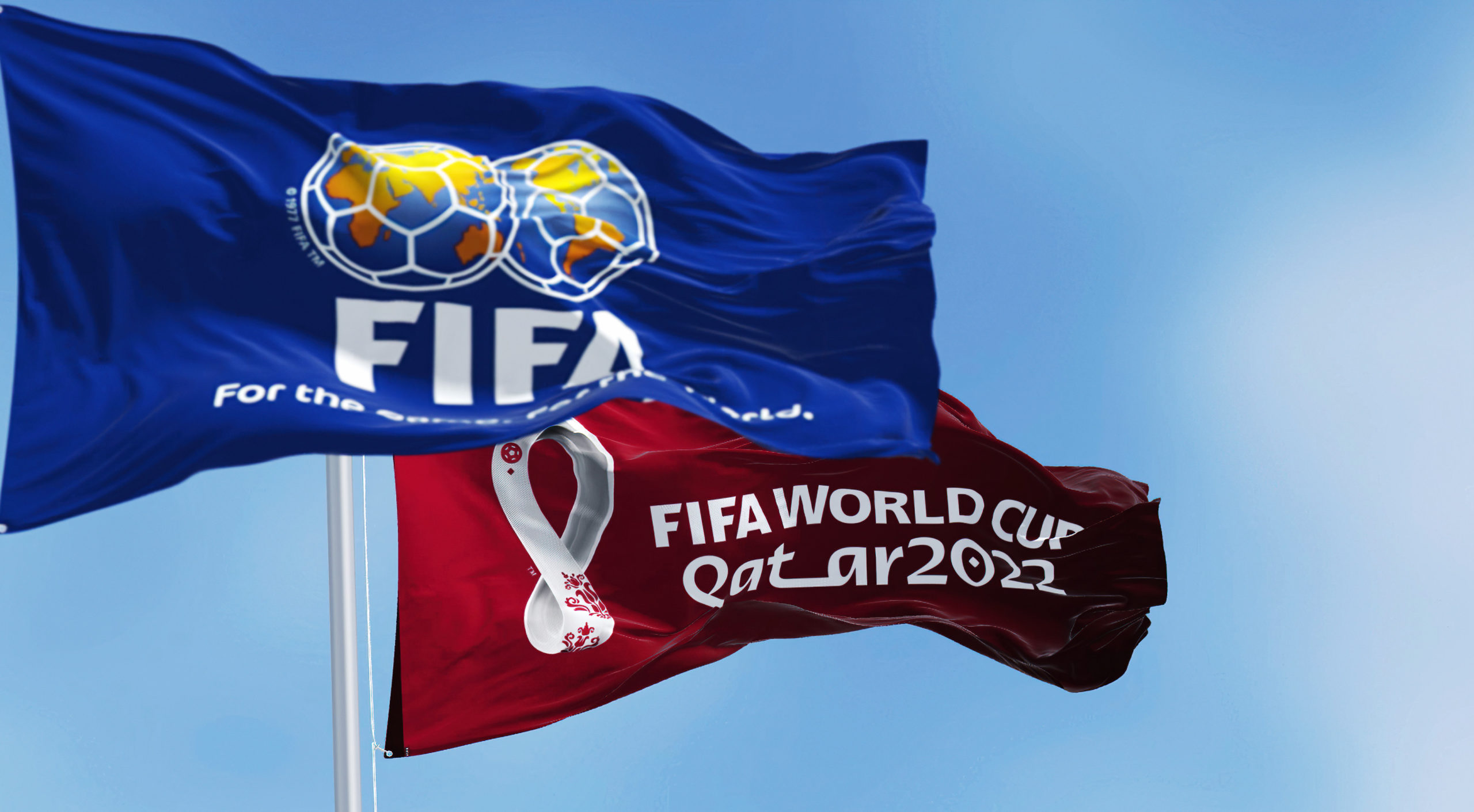 Morocco took full advantage of the underwhelming play of Belgium’s golden generation and Croatia, last year’s runners-up, to surprise everyone by finishing first in Group F with seven points out of a possible nine.

Walid Regragui’s team received praise even for their goalless draw with Croatia. They then defeated Belgium and Canada in quick succession to join Senegal as the only other African teams left in the World Cup’s round of 16.

In the fourth minute of their matchday three match against Canada, Hakim Ziyech capitalised on a mistake by Milan Borjan to score a long-range goal, and Youssef En-Nesyri added the finishing touch before a Nayef Aguerd own goal gave the Canadians a slim chance.

The 2022 tournament will mark only the second time that Morocco has advanced this far; in 1986, they were eliminated in the round of 16, but the Atlas Lions held on for the three points that would send them through to the knockout stages as group winners.

Alvaro Morata’s goal in the 11th minute against Hajime Moriyasu and his recurring super subs ultimately meant very little, and Luis Enrique didn’t hold back when his team couldn’t hold on to a one-goal lead against Japan on the final matchday in Group E.

Three minutes after the game’s restart, Japan equalised thanks to a long-range shot from Ritsu Doan that Unai Simon allowed to slip through his hands. Then, three minutes later, Ao Tanaka poked home the game’s winning goal after Kaoru Mitoma had barely managed to keep the ball in play.

The question of whether Mitoma had stopped the entire ball from crossing the goal line was hotly debated, but the only statistic that mattered was the score in the top left-hand corner, as Spain fell to second place in Group E and only edged out Germany on goal differential.

Some may view La Roja coming in second place as a blessing in disguise given that they would have faced Croatia in the round of 16, but Enrique is fully aware of how challenging Tuesday’s game will be.

Spain being Spain are obviously the favourites to win this one, with odds @ 1.63.

Morocco are the underdog in this contest, but their impressive group stage performance means the Spanish won’t take them lightly!

Morocco must harness every inch of their recent defensive resilience if they are to secure a first-ever appearance in the quarter-finals, and Regragui’s attackers should also take confidence from La Roja’s frailties at the back against Japan.

When they click into gear, Spain are a true force to be reckoned with in the final third too, and an extensive list of attacking options on the bench could end up making the difference!

El Clasico is a race of the lame