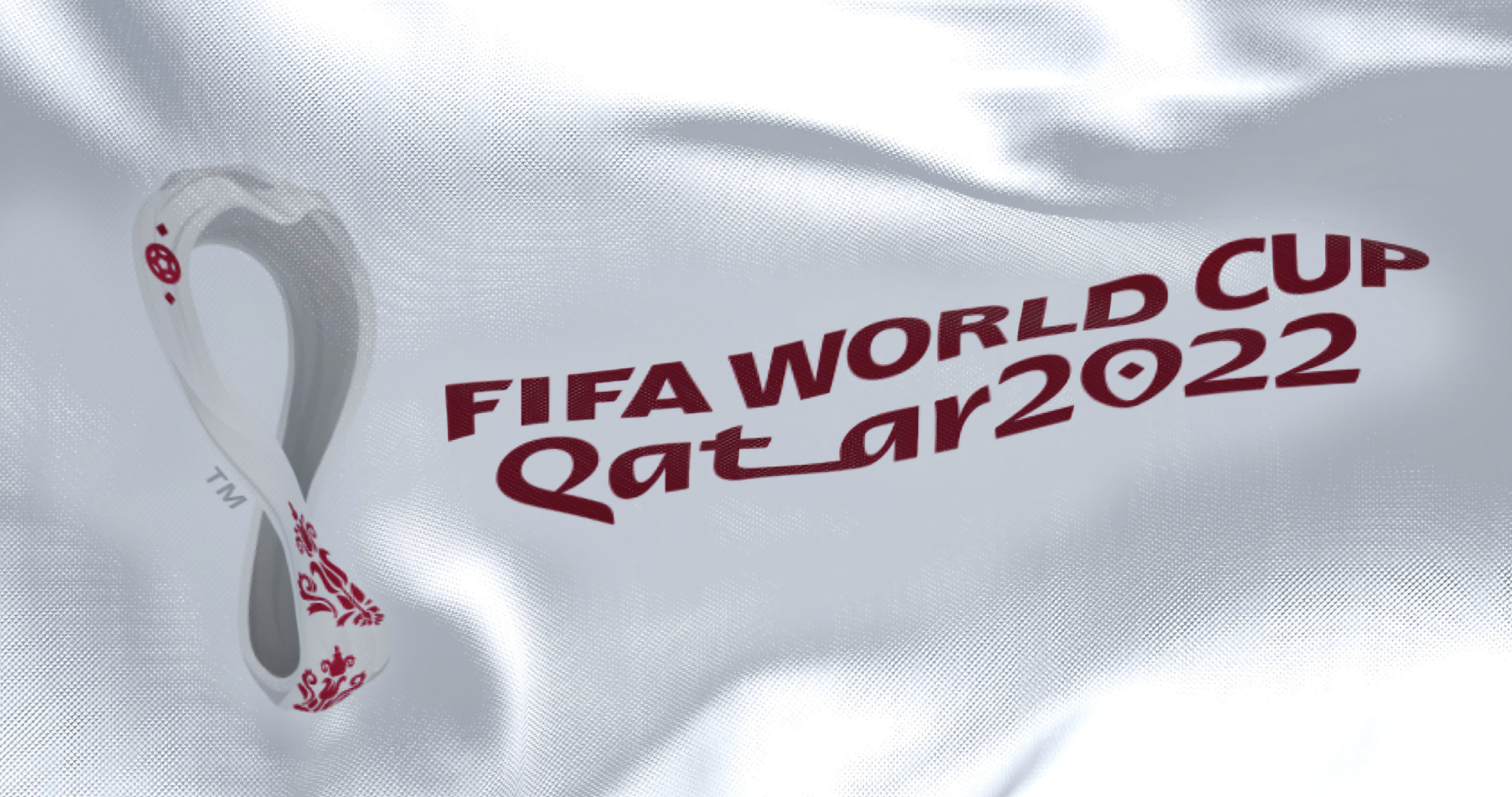 Firstly, what is the Golden Boot?

– The top goal scorer at each World Cup is recognised with the Golden Boot.

Despite the fact that there has always been a top goal scorer at the competition, this particular award has only been given since 1982. Before being renamed in 2010, it was known as “The Golden Show.”

Harry Kane of England, a star for Premier League team Tottenham, won the award at the previous World Cup for his six goals, which likely helped lessen the blow of the Three Lions losing 2-0 to Belgium in the third-place game!

The farewell matches for two of the World Cup’s biggest stars, Lionel Messi of Argentina and Cristiano Ronaldo of Portugal, are among the most compelling World Cup plotlines to follow.

Both of their teams failed to win the World Cup during their tenures, and neither player has ever been awarded the Golden Boot.

Can they win one in their last ever?!

After the injury news of Karim Benzema, Kylian Mbappe is the only strong candidate from France for the award.

Brazil are the favourites to win the World Cup, and Neymar is another likely candidate to win the Golden Boot.

You have to know, the deeper a side goes into the tournament, the more matches they will end up playing.

Brazil, France, England are some of the teams likely to win the World Cup. So don’t be surprised if the Golden Boot winner is someone out of them!

With that said, here are the current odds of the Golden Boot award at the World Cup!

England captain Harry Kane claimed the Golden Boot at the last World Cup for his six successful strikes, and is the favourite yet again to repeat the trick for his country!

He is the only one with odds of less than 10, Harry Kane to win back-to-back Golden Boot stands at 9.6!

France’s Kylian Mbappe is the second favourite to win the Golden Boot with odds at 11.00.

At the last World Cup Mbappé became the youngest French player to score at a World Cup, and finished as the joint second-highest goalscorer as France won the tournament.

One of the best players ever to step onto a football pitch, Lionel Messi has scored a remarkable 91 goals in 161 appearances for Argentina.

The odds of Messi to end up top of the goals table this year are 12.00.

Up next is Brazil’s Neymar.

Who is one of only three players to have scored more than 100 goals for three different clubs. He’ll be hoping to add to his 74 international goals at the World Cup and his Golden Boot odds are 13.00.

What about the GOAT from Portugal?

He may be having well-publicised problems at Manchester United, but Cristiano Ronaldo is still probably Portugal’s most important player.

The next three in line are Lautaro Martinez of Argentina, the Dutch Memphis Depay, and Richarlison of Brazil.

Remember, the deeper a side goes, the more matches they will play, the more chances they get to score goals!

Under the microscope: Why a move to Sevilla has been a...

No Messi, no problem: Barcelona cruise past Inter in a dominant...