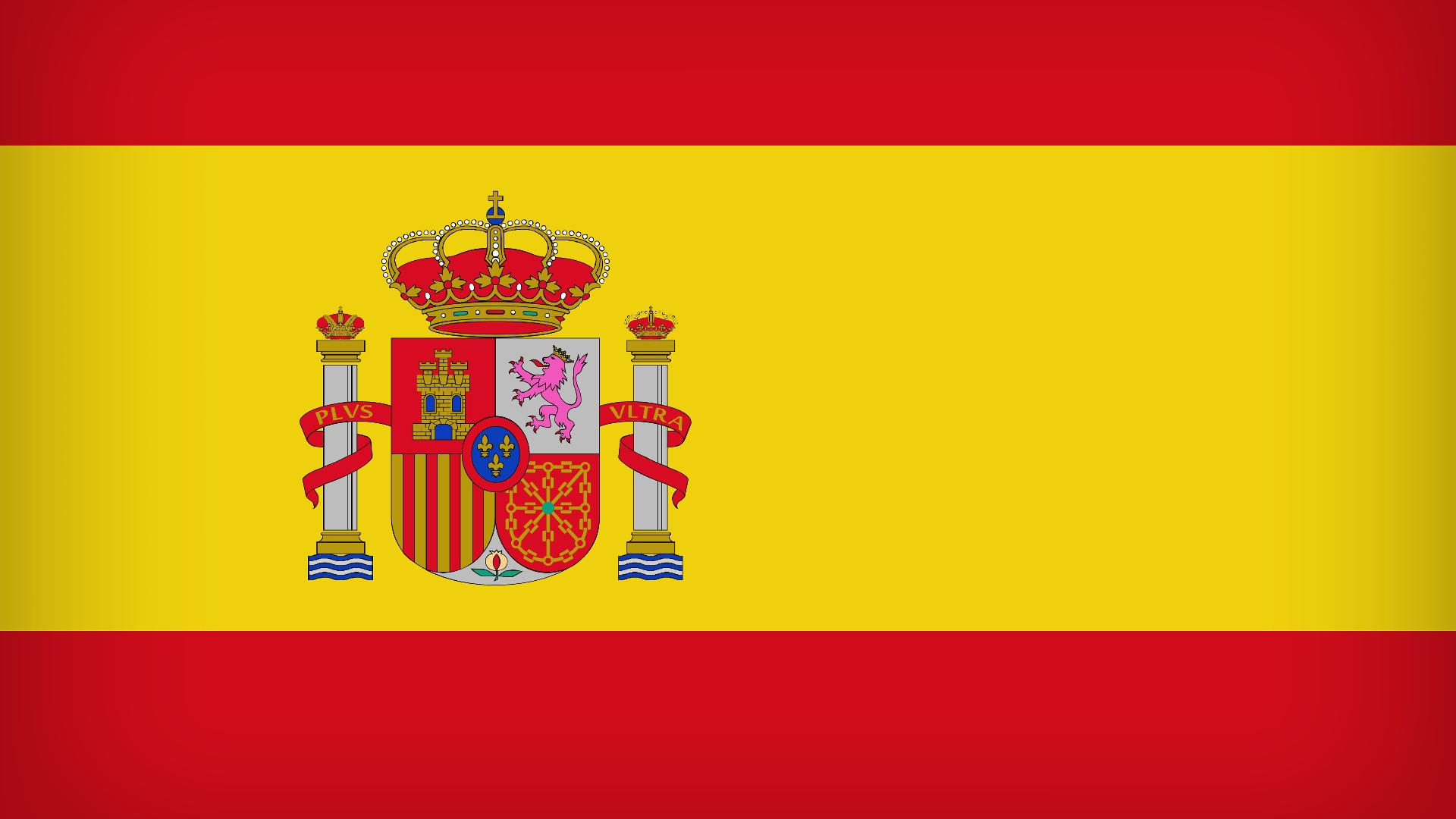 How to Bet on The Spanish Team

There are big differences between betting on domestic or club level football and international competitions.

Let’s learn more about the differences and similarities between these games to maximise your chances of winning big with football betting.

When it comes to any football game, both at the club level and international level, there’s an important question that must be answered: how much do both teams really want to win? The question might sound weird, but it really doesn’t go without saying.

The UEFA Nations League was created to try to reduce the number of unimportant games of the UEFA jurisdiction teams. However, different nations and teams can see the competition differently.

Smaller international teams that never touched any silverware are more likely to take the competition seriously, which means we might see some surprising champions in the years to come.

It’s also interesting to note that some players of the top teams, including Real Madrid’s Toni Kroos, for example, are just tired of not having proper holiday time during the summer. That’s right: Germany could have had Kroos had the German still been interested in the full cycle between the Euros and the Qatar World Cup. He even said that he knew that when Germany started their journey in the 2022 World Cup, he would want to play, but that he saw other names that deserved the spotlight at this moment.

Long gone are the days when every footballer would cherish an international call like a title, no matter how old and tired he or she would be on the occasion.

Those that listened to the Ronnie Dog Media’s Total Football Analysis World Cup podcast may be familiar with my opinions at the time about the South American teams prior to the 2022 World Cup.

Collectively, the European sides had been better in the World Cup, with a 20-year gap between Brazil’s World Cup title and Argentina’s triumph in 2022.

Part of this situation has to do with the fact that European teams face big games more often than South American teams.

But the stars of the CONMEBOL region also play more scattered across different nations and clubs.

One of the most important things for a strong team these days is cutting-edge, state-of-the-art team chemistry.

If you watch the way teams like Real Madrid attack these days, you’ll see how they penetrate assists and passes across almost inexistent spaces. That quality is the product of extreme team chemistry.

Before betting on the next international games, it’s important to ask some questions to check if the match is only worth a recreational bet, or if there’s some value and potential profit to be made.

If you do your homework and answer those questions before placing a bet, you’ll be in a good position to go for a big win.

We’ll always have keen match previews and reviews including betting previews and tactical analysis for the games of La Roja! Count on us to bet with the best information on the games of the Spanish International team.

Copa del Rey Betting Guide: Making the Most of our Betting Previews

Can Manchester United repeat their Champions League heroics once again?