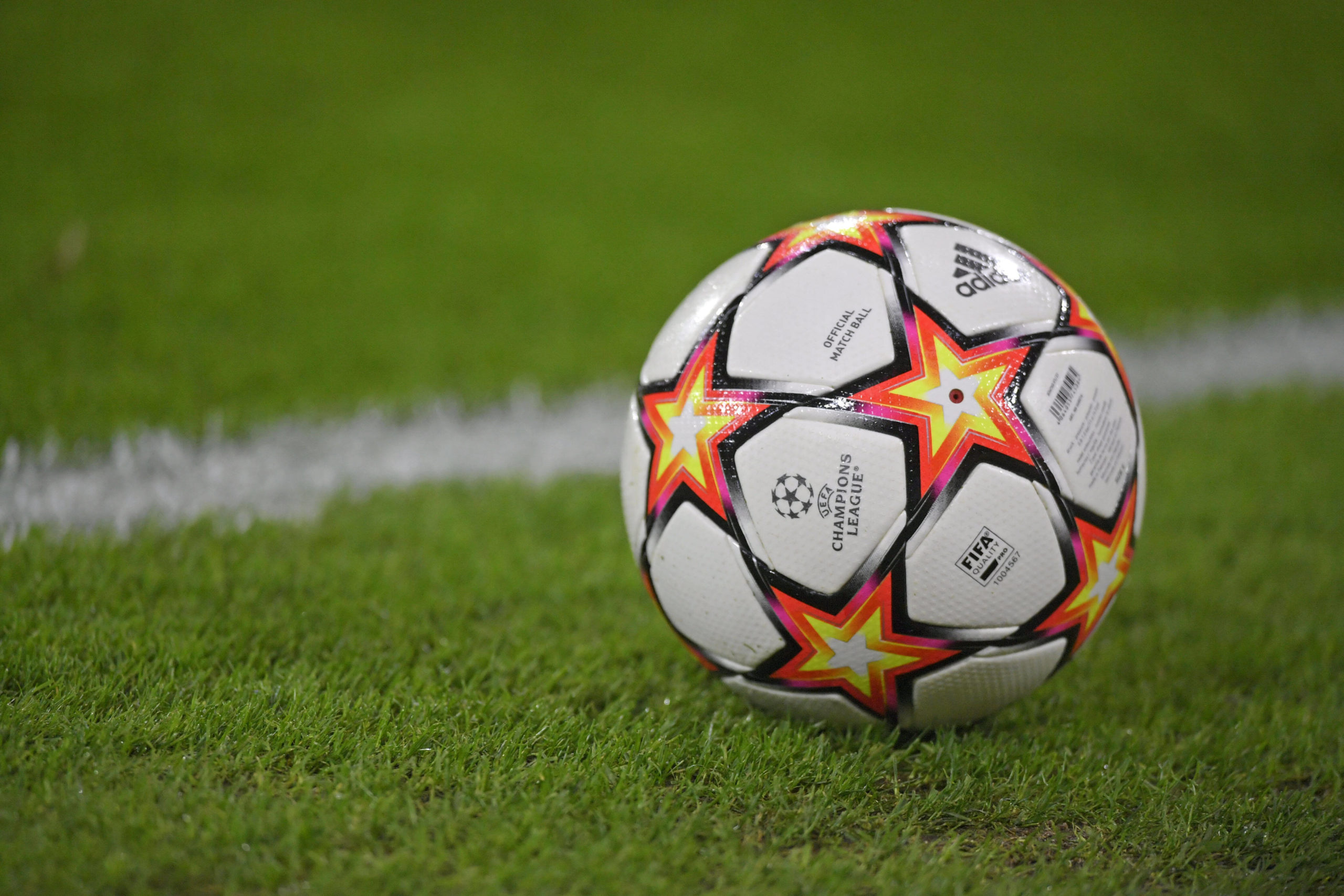 Barcelona booked their place in the last 16 of the Europa League with an emphatic 4-2 win over Napoli at the Diego Armando Stadium. In the first half, the visitors scored three times to take charge of the tie and finished the job in an imposing display in the second half.

FC Barcelona have improved a lot under Xavi, and the game against Napoli in the second leg of the playoff match of the UEFA Europa League showed it. The vital factor that should be noted is that it was an away European game, where Barca struggled a lot in recent years.

Both sets of players stood with a banner saying ‘Stop War’ before kick-off in response to Russia’s invasion of Ukraine.

Barcelona put out an impressive display in Naples where they dominated the game from the first minute to the final whistle. Barca’s improvement in the match under Xavi was seen in the 8th minute of the game when the Catalan club took the lead through Jordi Alba. The goal came through a counter-attack which Aubemeyang started. He passed it to Adama Traore, and with his pace, he took the ball into the penalty box and passed it to Jordi Alba, who finished it easily. In recent years, counter-attacks were a forgotten aspect for Barca after they used to play poorly. Every fan would have been stunned after seeing that quick goal.

The second goal came from Frenkie De Jong, who curled home a simply gorgeous shot from outside the penalty area to put the visitors entirely in charge of the game.

Barca gave a slight hope for Napoli after a mistake from Ter Stegen. The referee awarded a penalty, and Lorenzo Insigne converted it in a composed manner.

But the away side did not stand back after conceding a goal. Just before halftime, Gerard Pique scored the third goal for Barcelona.

Napoli almost lost their hopes of a comeback in the first 45 minutes, and Barca put a full stop in the 59th minute after Aubameyang scored the fourth goal.

Napoli scored their consolation goal in the 87th minute through Matteo Politano after a mistake from Nico Gonzalez.

Barca boss Xavi Hernandez was in total praise after the scintillating performance. He said: “Perhaps this was the most complete performance of our season. We wanted to dominate and we did. I’m happy about the effort we put in and with the football we played. The result is fair. I am very happy for the players and this is the way forward. We are on the right road.”

Barcelona will take on Galatasaray in the last 16 of the Europa League after being paired with the Turkish side in Friday’s draw in Switzerland.